I will try to get my Pride Parade/Festival post finished and uploaded before Thursday. In the mean time, several conversations in my social media streams made me think that it is time to clear out some of the images I’ve been saving in hopes of using to illustrate a post.

We have reached the point where the same people who inspired someone to go on a mass shooting spree in a synagogue, inspired someone else to drive his car into a crowd of people protesting a neo-Nazi rally (killing one woman and injuring a bunch of other people), and are cheering children being forcibly separated from their families and locked in cages… those same people are outraged beyond belief that someone threw a milkshake at one of them!

And then they are angry that some of us don’t see the injustice of the milkshake. So, just in case it isn’t perfectly clear where my moral compass is aligned, please enjoy these images: 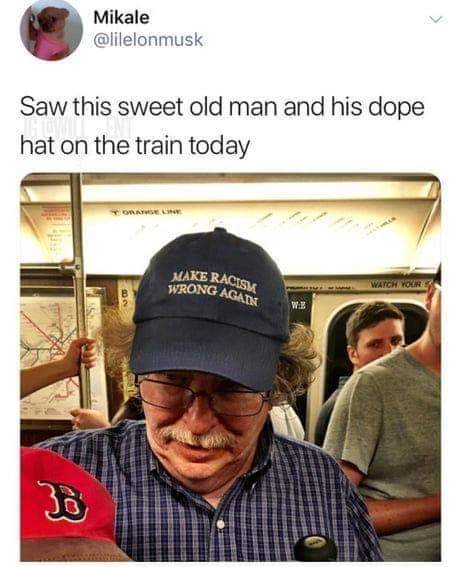 2 thoughts on “Oppressed Oppressors: getting non-fatal blowback to your genocidal policies isn’t oppression”